Soil and groundwater impacts have been identified at a heavy industrial facility associated with over five decades of operational history. The Site and surrounding area have been earmarked for a mixed use of high density and commercial redevelopment under the Cockburn Coast Redevelopment Plan. Although not a requirement at present due to the ongoing industrial operation of the site, the redevelopment of the site to a more sensitive land use will ultimately trigger the requirement for a Mandatory Auditor’s Report under the Contaminated Sites Act 2003.

The client requires site operations to continue for the next five to ten years until relocation is required to accommodate the impending Cockburn Coast Redevelopment Plan. The challenge with continued operation of the Site means potential ongoing sources of contamination and also limited access to potentially impacted soil for remediation.

Enpoint have progressively addressed key source areas through opportunistic soil and groundwater remediation while the site is still in operation. A plan for investigations, remediation and management of the site has been developed in consultation with the client to fit within their operational budget and timeframe for redevelopment of the site.

A Site Management Plan (SMP) is currently in development, which provides a clear plan for managing the identified contamination at the site over a five year period with the view of achieving an endpoint classification under the Contaminated Sites Act 2003.

Soil and groundwater investigation and remediation reports are being progressively reviewed and endorsed by the appointed Contaminated Sites Auditor. The SMP is currently in development, which will be reviewed by the Auditor prior to endorsement and preparation of a Voluntary Auditors Report (VAR) prior to re-zoning of the Site under the Cockburn Coast Redevelopment Plan.

The above process has been undertaken with the objective of rapid development of a VAR upon relocation of the client’s premises and subsequent decommissioning of the site. Upon decommissioning, final soil remediation and validation will be completed with any requirements for ongoing monitoring and/or management detailed in the SMP. This will allow sale and redevelopment of the site under the Cockburn Coast Redevelopment Plan to occur unencumbered and greater land values realised for the client. 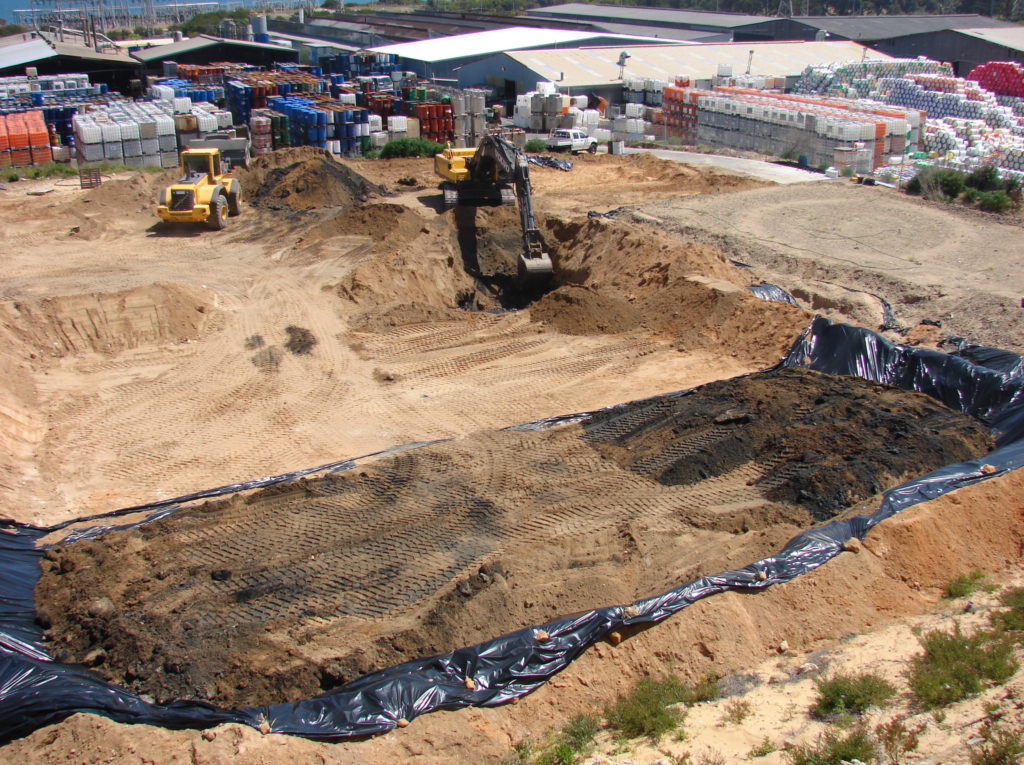 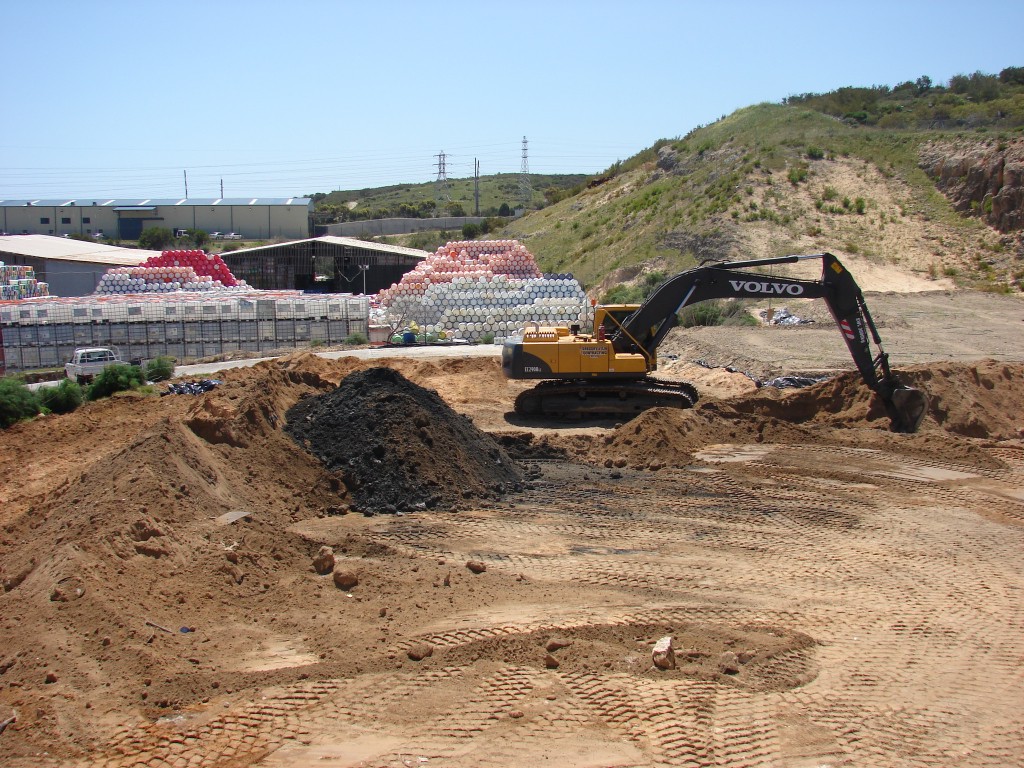 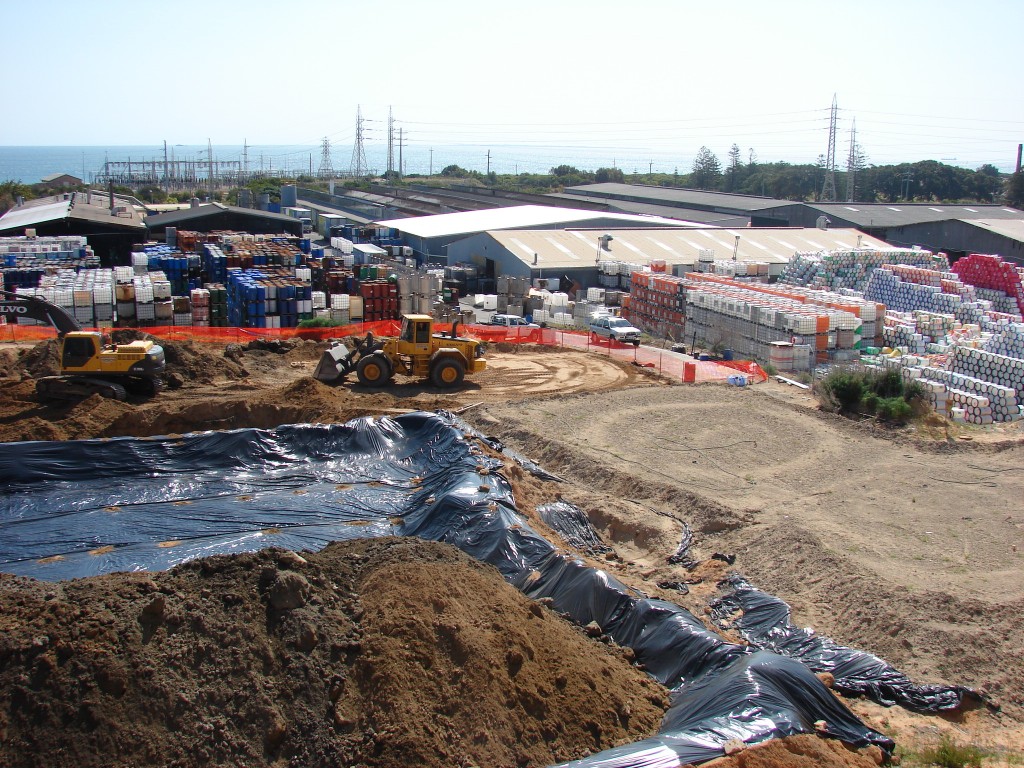