Ambient Background Concentrations (ABCs) – A Must Know for Mine Closure

According to the National Environmental Protection Measure for the Assessment of Site Contamination (NEPM), the ambient background concentration (ABC) of a contaminant of potential concern (CoPC) in soil or groundwater is the sum of the naturally occurring background concentration and the contaminant levels that have been introduced from diffuse or non-point sources by general anthropogenic activity not attributable to industrial, commercial or agricultural activities.

The NEPM “assumes that the ecosystem is adapted to the ABC for a locality and that it is only adding contaminants over and above this background concentration which has an adverse effect on the environment”. This premise is inherent in the contamination definition provided by the Western Australian Contaminated Sites Act 2003, which requires concentrations of a contaminant to be above the ABC before they can pose an unacceptable risk to human health, the environment or any environmental value.

Not knowing ABCs of CoPCs during closure planning can lead to unnecessary investigation and remediation,particularly when localised ABCs are above generic risk-based assessment levels.

How ABCs are used

Understanding the ABCs of a CoPC in soil or groundwater at a mine site is paramount for any compliance monitoring or site investigation program. Not understanding ABCs of CoPCs during mine closure planning can lead to unnecessary investigation, unachievable remediation targets and/or inappropriate site classifications.

ABCs of soil and groundwater within a particular environment are assumed to be protective of ecological receptors within that environment.  That is, the ecosystem is adapted to the ABC for a locality and that it is only adding contaminants over and above a background concentration that has the potential to cause an adverse effect to the receptor.

The ABC is typically used in early stages of assessment to determine if a CoPC warrants any further investigation. Where a CoPC is below the ABC then no further investigation or management would be required. An exception to this may be where a CoPC (e.g. arsenic) naturally exists in a drinking water source. In this instance groundwater restriction or treatment would be required.

Quantifying ABCs of CoPCs and other parameters in soil and groundwater at a mine site is critical to closure planning.  ABCs are implicitly and explicitly used to determine if further investigation and/or management of a mine site is required. In some instances, not understanding the ABC may lead to conclusions that a site is contaminated when it is in fact not. If this were the case then reclassification through the Contaminated Sites Act, 2003 would be an additional and unnecessary step in closure planning.

Whilst a simple concept, the derivation of ABCs of CoPCs at a site can be complicated by varying soil and groundwater types, poorly selected background sampling locations and other factors that can cause data bias and variability. There are several methods for setting ABCs for soil and groundwater recommended by the literature and international guidance. Any approach should be based on the intended use of the ABC. 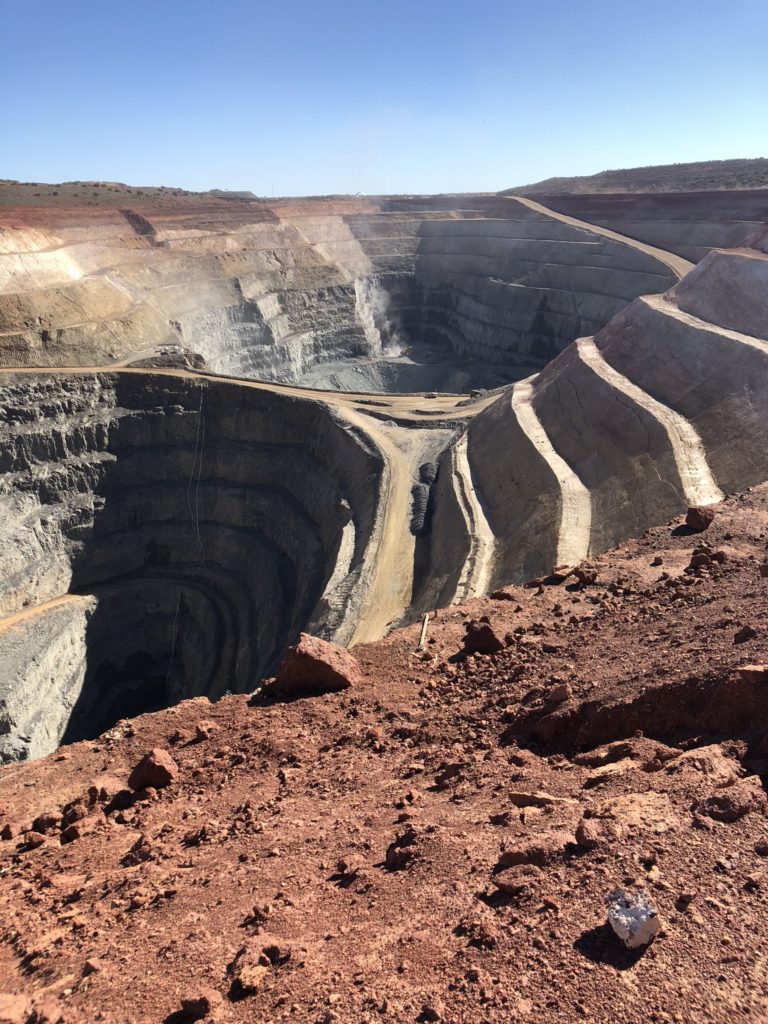