Enpoint’s client, who was the owner of an industrial property classified under the Contaminated Sites Act 2003 (the Act) as ‘Possibly contaminated – investigation required’ due to the previous contaminating activities conducted at the site, received an offer to purchase the site subject to a “Contamination Clause”, which stipulated that the offer was subject to the Seller obtaining a certificate from a qualified Environmental Consultant stating that the property was free of contamination for an industrial landuse.

The Department of Environment Regulation (DER) ‘Notice of Classification’ stated that the ‘investigations carried out were limited and do not meet the standard required as outlined in the “Contaminated Sites Management Series” of guidelines’ (a common statement in DER classifications). Therefore, in order for the site to be successfully reclassified under the Act (which is a recognised statutory approach for transferring liability associated with contaminated sites), the additional investigations required to be completed at the site to facilitate the re-classification under the Act needed to be conducted in accordance with the DER guidelines. As such, Enpoint undertook the following at the Site in order to facilitate the reclassification of the site:

Investigations completed as part of the DSI were completed using membrane interface probe (MIP) and laser induced fluorescence (LIF), which are real-time high resolution vertical profiling (HRVP) techniques. This method of site characterisation was one of the first of its kind conducted in Western Australia. 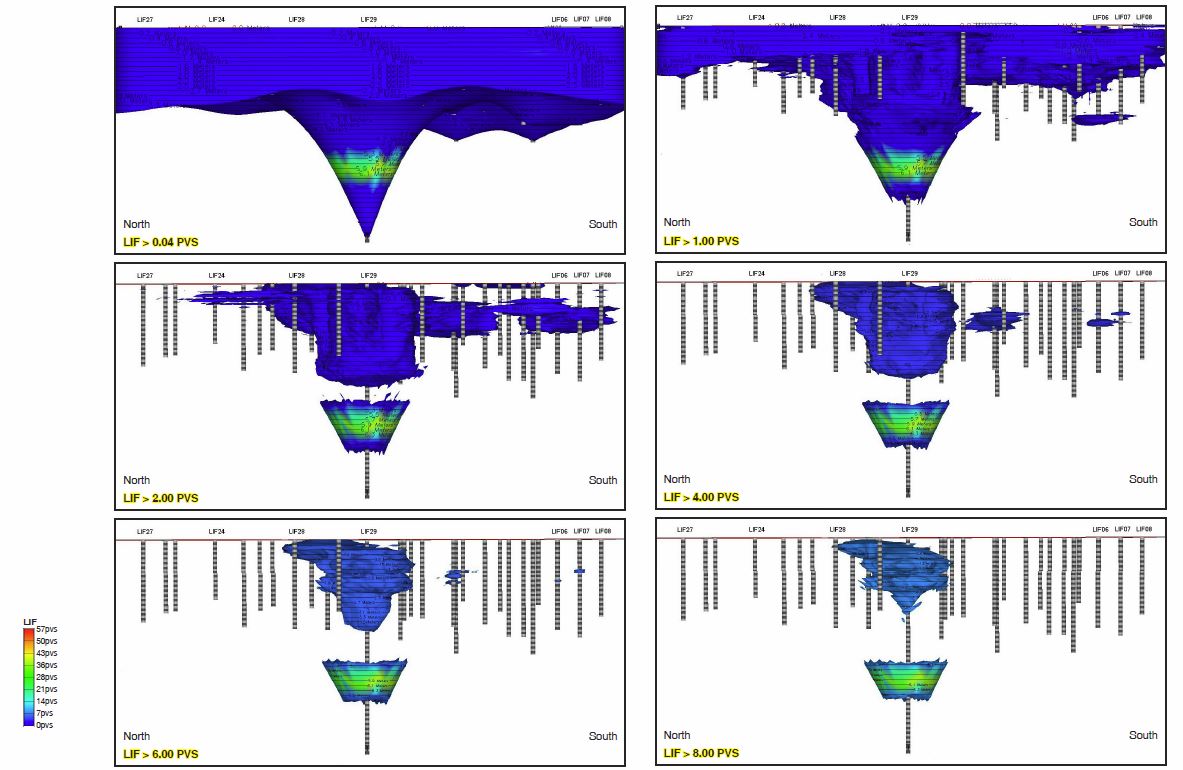 The MIP and LIF investigations, coupled with targeted soil sampling via direct push in areas identified as being impacted by these investigations, delineated the soil impacts present at the site with very high certainty. The costs savings for the client in this regard were significant due to Enpoint being able to justify that groundwater investigations were not required and also eliminating the requirement for several stages of investigations, which is the traditional approach to site characterisation.
The DSI report was subsequently endorsed by the DER and site re-classification was achieved subject to a Site Management Plan (SMP), which outlined the following: 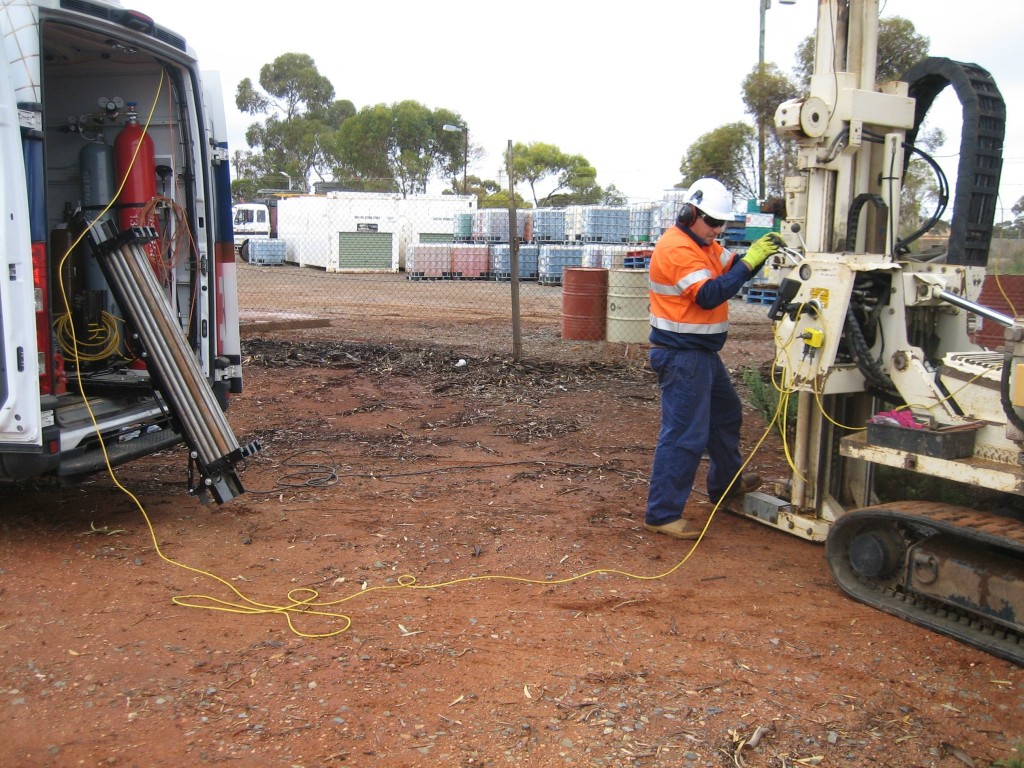 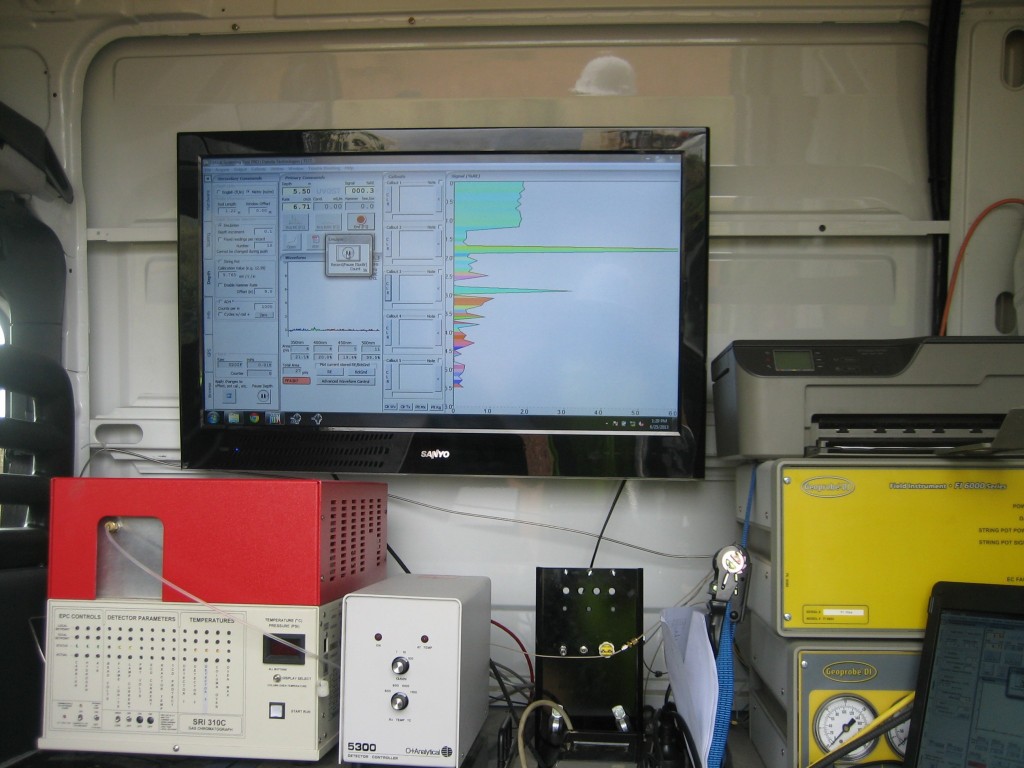 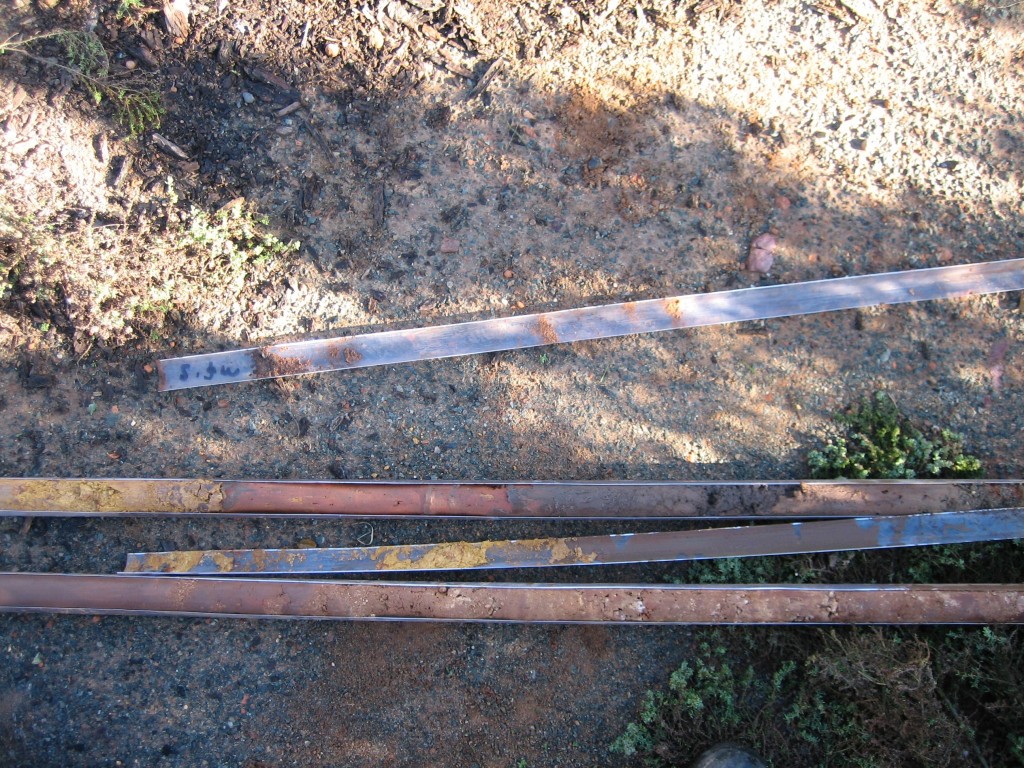