Enpoint’s client owns a former uncontrolled landfill, which they have applied to have subdivided and redeveloped. The application to the WA Planning Commission (WAPC) for subdivision of the site has attracted Environmental Conditions due to its historical operation as a landfill.

In order to clear the WAPC Conditions and allow the site to be redeveloped, investigations and any required remediation/management of the site must be carried out to the satisfaction of the DER in order to demonstrate that the site is suitable for the proposed industrial landuse. The Contaminated Sites Act 2003 also requires a Mandatory Auditors Report (MAR) to be prepared and submitted to the DER.

Contamination issues associated with the site include soil and groundwater impacts, elevated concentrations of landfill gas and asbestos.

The DSI adequately characterised the contamination present at the site and the conceptual site model (CSM) was developed to inform the level of risk present to the future proposed land use. The exposure scenarios and associated risks identified in the CSM have been used to inform the management measures required to be implemented at the site to allow clearance of the WAPC conditions and subsequently the site to be redeveloped.

The DSI report was endorsed by the appointed Contaminated Sites Auditor and a Site Management Plan (SMP) was development, which outlined the following:

A Mandatory Auditor’s Report (MAR) was prepared, which was reviewed along with the SMP and all investigation reports prepared for the site by the Department of Environment Regulation (DER) and Department of Health (DoH). The MAR was signed-off by the DER and DoH, which facilitated clearance of the WAPC conditions. 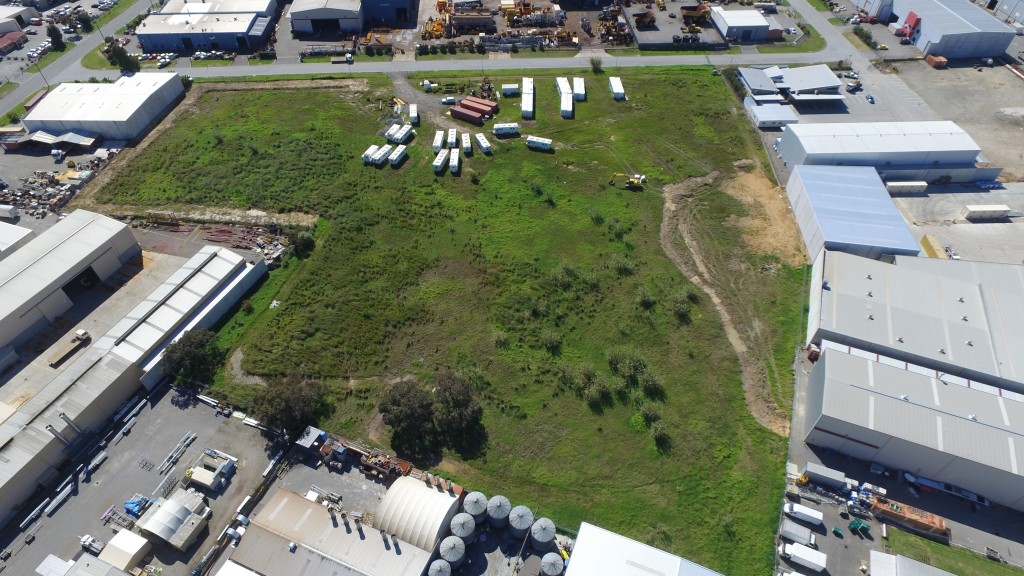 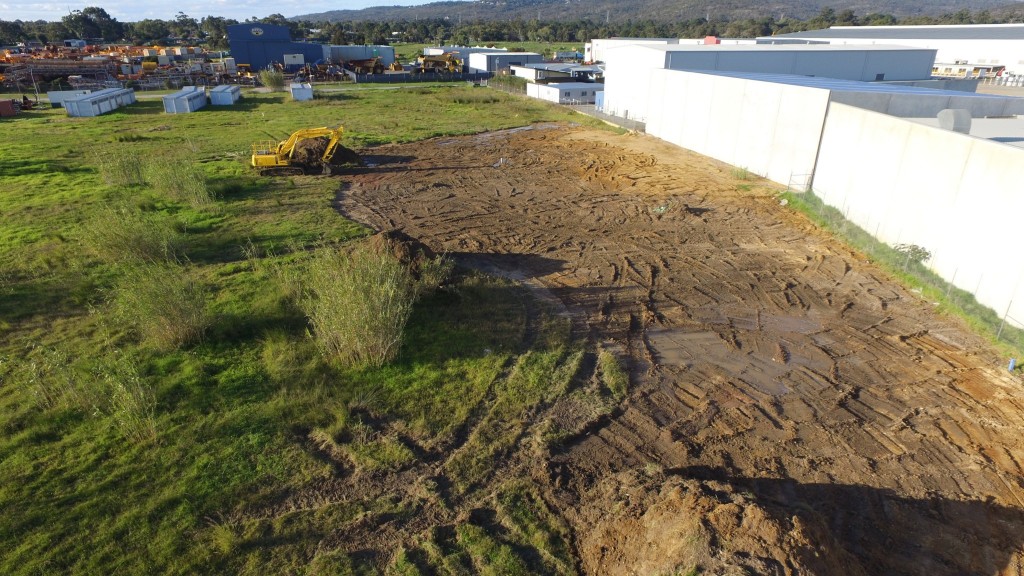 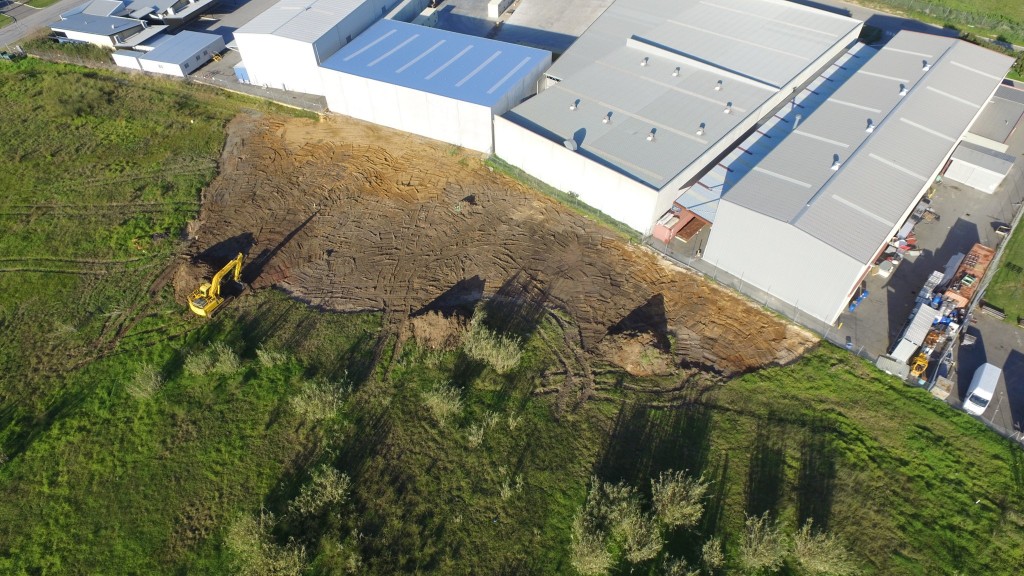 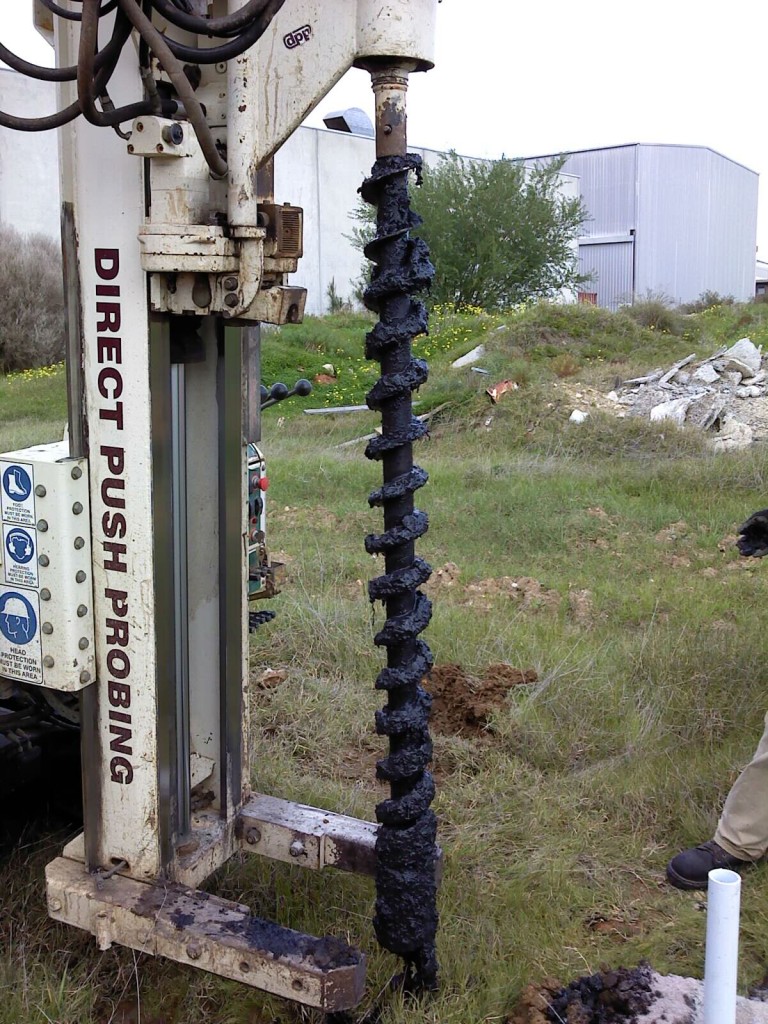